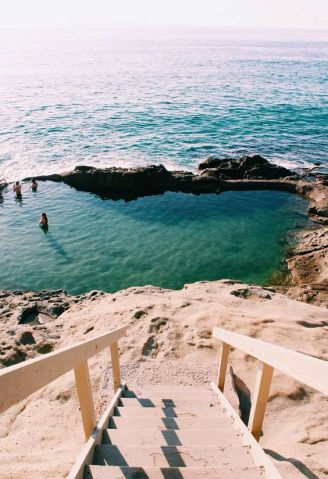 Malibu is one of my fave things about LA, the city is so pretty, if you want to go to the beach you definitely should go there, most of the time it is not overcrowded compared to Santa Monica. Beware, you can’t go in front of the beach houses it is a private property but when you’re on pacific road there are a lot of sign telling you  » public beach ». And if you want the best spot head to Point Dume.

As a big fan of Hannah Montana, I was thrilled to see the Santa Monica Pier and its Pacific Park as seen in the Movie and it is just the same. I just love the vibes there. If you are looking for souvenirs dont buy them there they might be a bit expensive compared to Venice. 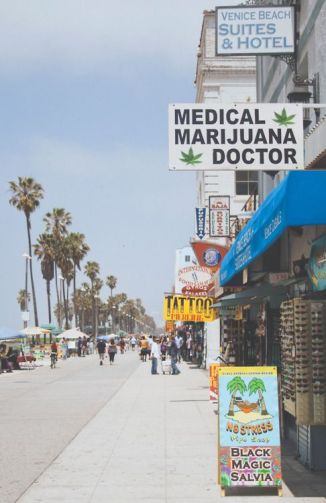 First, you have to go to Venice by bike from Santa Monica, We rented bikes at Perry’s and didn’t paid because it was part of our Go Card ( I will talk about this card later).         Venice is so funnn. A lot of hippies and fun people, my friend was buying a souvenir to a guy and he was begging her to buy it to buy something to smoke 😂 (in a friendly way though) or a man holding a sign on which was written  » Shitty advice for 1$ » ahah. 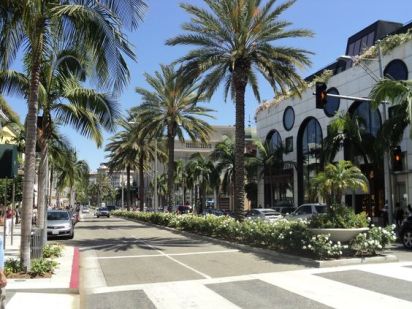 I love Beverly Hills because it is just like in the series or movies. It is where you can find all the haute couture brand. People are so classy there. Beautiful people in a beautiful city. In this area the things to see are Canon and Rodeo dr and the Beverly Hills sign  according to me. Also if you want to go out at night you have to go to West Hollywood which I believe is in or near BH.

In fact don’t expect to spend a lot of time there, the tour of it is quite quick. You go to Melrose for its street art ( Paul Smith’s Pink Wall, Colette miller’s wing …), for the vintage shops and for the flea market (Fairfax). I was at the beginning of Melrose Avenue and trust me it is not safe so make sure you head to the Melrose close to Beverly Hills ahah.

Do I really need to tell you to visit the Hollywood Stars ? While you’re on it drop by one of my fave dinner ( that you can discover on a post that i’ll post asap). Check out the Chinese theatre where multiple movie premieres take place and is also famous for its architecture. You might want to visit the Madame Tussaud museum (that I did not visit ahah). And drop by one of Hollywood’s best place to go out at night ( see it on my coming post) bring ID because you have to be 21 at least (and no the place is not a club).

You have to option : the lazy one as me = taking a picture in the street where the sign is visible (also I was running late to a meeting lol so thats why I didn’t opt for the second option). The second one = Hike to several point of views which are indicated by signs along the road. And by the way can someone please tell me the name of that fuc**** street on the photo ? Im annoyed cause we have been looking for it for like 2 hours we could have had the time to actually hike to the sign … I got an address on the internet and put it on uber and it was not at all near the sign and even local people didn’t know where it was :(

This will take you a complete day if you want to see most of it. We went there at 11pm and got out at 11PM, on sundays it closes at 10pm and then we walked around in the outside village. What to expect ? Simulators all along but the coolest you will ever see ! and a 1 hour tour through real movie set such as the good place ( i fangirled so hard), Bates Motel, Wisteria Lane from Desperate Housewives, and last but not least the city hall plaza from Back to the future. ( Included in the Go Card) 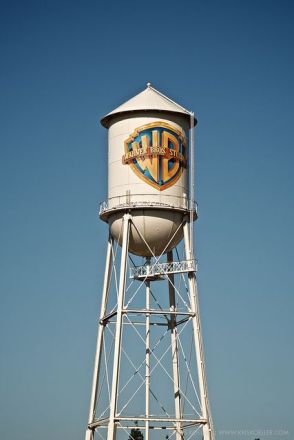 I wanted to do that tour so much since I’m a big fan of series like Pretty Little Liars, Friends, The Big Bang theory, Famous in love and much more and they are or have been filmed there. What to expect ? ( I believe it changes on depending if the places they want you to see are occupied by a filming crew so I guess it is never the same so I’ll just tell you what I saw) : The big bang theory set ( Sheldon’s and Penny’s appartement as well as the lobby with the broken elevator, it is forbidden to take picture or videos on that set, The central Perk Set from Friends, Batmobiles, Super heroes (DC) costumes, Alison’s and Hanna’s house and some spot from PLL, Some spot from Jurassic Park, etc. ( Also included in the Go Card) 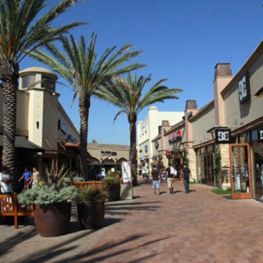